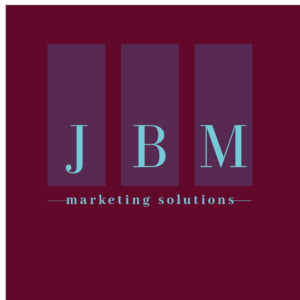 Retail banking is changing in a dramatic way. McKinsey & Co. lays out four shifts reshaping banks. These shifts are impacting large banks as well as community banks alike. I was really drawn to the area focused on the customer experience. One striking result: top tier banks focused on CX had meaningfully higher deposit rates – that’s huge. Those customers of the bank were also more likely to open other accounts. So whether you’re in financial services or not, this article has something for anyone thinking about the experience of their prospects and customers.  The following is an article written by McKinsey’s Vaibhav Gujral, Nick Malik, and Zubin Taraporevala.

Retail banks have long competed on distribution, realizing economies of scale through network effects and investments in brand and infrastructure. But even those scale economies had limits above a certain size. As a result, in most retail-banking markets, a few large institutions, operating at similar efficiency ratios, dominate market share. Changes to the retail-banking business model have mostly come in response to regulatory shifts, as opposed to a purposeful reimagining of what the winning bank of the future will look like. 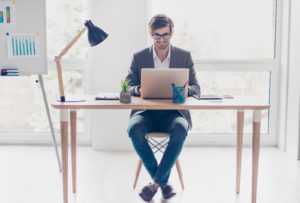 Financial services advertising providers cater to a well regulated industry. The goal is to get noticed, stand-out to your target audience, and stay relevant to 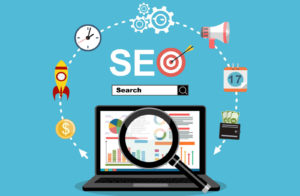 All local businesses want more customers making it crucial to have an SEO strategy. Here are my top 10 local SEO tips for small businesses. 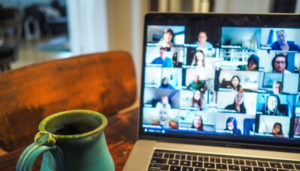 We Look Forward To Speaking With You

Let's have a chat

Learn how we help
Companies Grow.
Get $750 Google Ad Credit